From 1997-2005, VW manufactured a 1.8-liter turbocharged engine with a tiny 3.7 quart oil capacity. That’s simply not a lot of oil to compensate for the amount of heat this engine generates. Complaints sparked a class-action lawsuit with an… 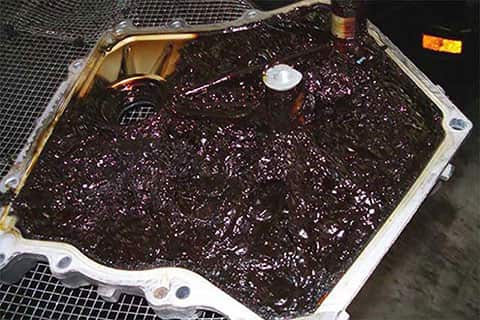 Volkswagen’s EA888 2.0-liter engine has a history of tensioner problems that can lead to a loose timing chain and catastrophic engine failure. A series of lawsuits eventually led to a settlement that offers an extended warranty and potentia… 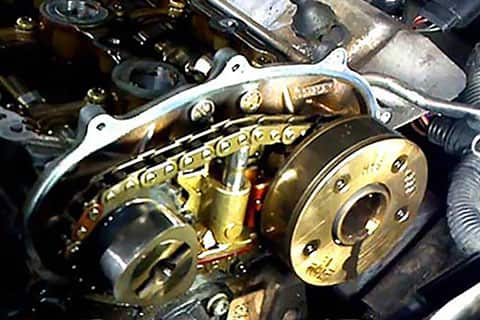 Volkswagen has admitted to using a defeat device on its supposedly 'clean diesel' vehicles. The reason? To skirt around US emissions standards. This doesn't sit well with ... well, just about anybody. In fact, the only group who seems reall… 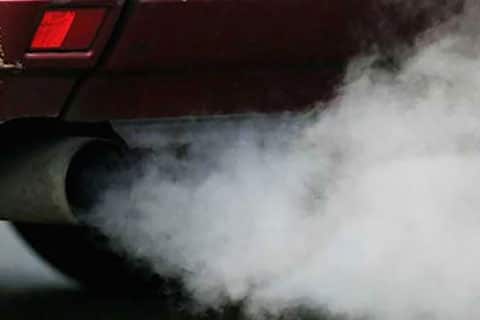 Volkswagen's Front Assist technology will automatically apply the brakes if the forward collision monitoring sensor detects an imminent crash. But according to a new class-action, it will also apply the brakes randomly and without warning. … continue reading

Earlier this summer a lawsuit was filed regarding dangerous defects in the Aisin AWF8F35 8-speed transmission. Specifically how it hesitates, shakes, and grinds its way to busted seals, oil leaks, and eventual failure.
Volkswagen asked for … continue reading

There’s an important deadline coming up for VW owners who previously paid for repairs to their timing chain system or damage to their engine from a timing chain failure, and want the automaker to pick up the tab.
A recently approved timing … continue reading

When Volkswagen agreed to a multi-district settlement for selling polluting engines marketed as clean diesel, it did so knowing it’d have to pay billions of dollars to customers that owned or leased an affected vehicle when the news about t … continue reading

Like many diesel vehicle owners, Allen and Jennifer Pickard chose to keep their two Passats as part of Volkswagen’s $10-billion diesel emissions settlement.
The agreement came with compensation contingent upon the exhaust system being modif … continue reading

Owners and lessees of certain 2008-2014 VW and Audi vehicles may soon be eligible to receive benefits for their engine’s defective timing chain.
On November 19, 2018 a judge will rule on a proposed settlement that would either reimburse own … continue reading

It appears Volkswagen is close to settling 7 lawsuits regarding defective timing chains and the threat of engine damage. From CarComplaints.com:

A new group of diesel owners are seeking “clean diesel” compensation from Volkswagen. The owners had not been covered by previous diesel settlements because they had sold or traded in the cars before dieselgate became public knowledge. From … continue reading

Volkswagen tried to have a Timing Chain Lawsuit thrown out of a New Jersey court. It didn't work. … continue reading

A judge has denied Volkswagen's motion to dismiss a regenerative braking lawsuit for Jetta Hybrid owners. Turns out VW can't stop their cars or litigation – zing!

Owners of Volkswagen and Audi vehicles have [filed a lawsuit][1] claiming there's a defect in the timing chain tensioner system that allows the chain to &quot;jump a tooth&quot; in the camshaft. Once that happens, the engine could be destro … continue reading

As part of a historic $15 billion settlement, Volkswagen will be offering substantial compensation to diesel owners affected by the emissions scandal. In addition to those payments, owners will also have the option to offload their cars as … continue reading

A lawsuit filed in New Jersey says Volkswagen's timing chain tensioner has serious defects and can lead to premature engine failure. According to the plaintiff, in VW's warranty and maintenance schedules the tensioning system is expected to … continue reading

Want to sue Volkswagen for cheating on emissions? Get in line.

“At least 70 Volkswagen lawsuits have been filed in the U.S. alone, with the latest VW emissions lawsuit coming from … Harris County, Texas, alleging VW vehicles have harmed re … continue reading

“Saying Canada depends heavily on what the EPA does in the U.S., every VW car in the U.S. had to pass emissions testing to receive a &quot;certificate of conformity,&quot; something Canadian authorities watched for in allowing cars to be s … continue reading

Lawyers, Start Your Lawsuits.
A VW diesel emissions lawsuit has been filed in California. Girard Gibbs LLP has filed a class-action lawsuit against VW in California, for deceiving customers into buying vehicles marketed as “clean diesel.”